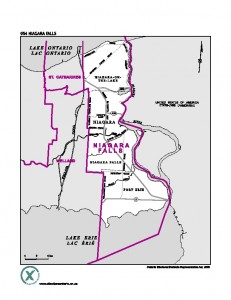 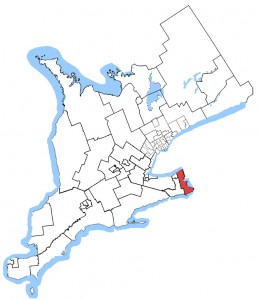 The Niagara Falls riding is a provincial electoral district in the province of Ontario, that has been represented in the Legislative Assembly of Ontario since 1914.

Population: 120,797
Consisting of that part of the Regional Municipality of Niagara comprised
of the City of Niagara Falls; the towns of Fort Erie and Niagara-on-the-Lake.

Stay in the loop Issues About